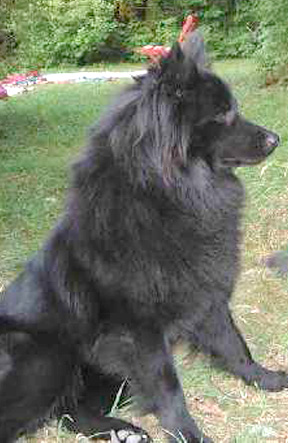 This asiatic breed is FCI standard No. 262, firstly defined by the Japan Kennel Club in 1948.

The first Japanese Spitzes came to Europe in 1973, but it was not until 1990 that the first litter was born in Germany. The German Spitz Club was given the responsibility for this breed from VDH as one of its ancestors was the German white Großspitz. 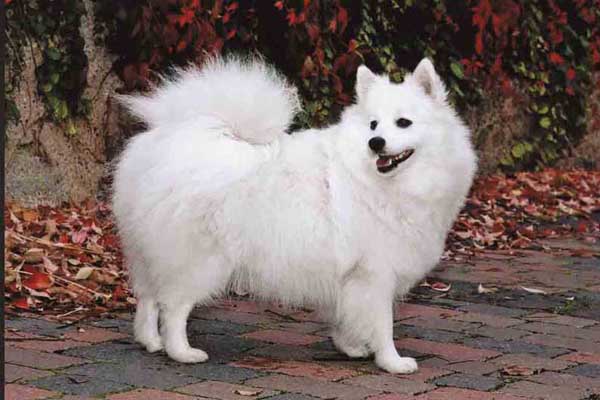 It was possibly crossed with nothern Spitz breeds as it travelled across Sibiria and China to Japan. This will explain the friendliness of the Japanese Spitz, that "smiles like a Samojede". In contrast to its German cousins the Japanese Spitz is not used as a watch and guard dog, but more as a companion and pet. Although it is more trusting it is also observant, and the standard states that it must "not be noisy".

The Japanese Spitz body is longer that high, height at withers is 30-38 cm and it is always white. 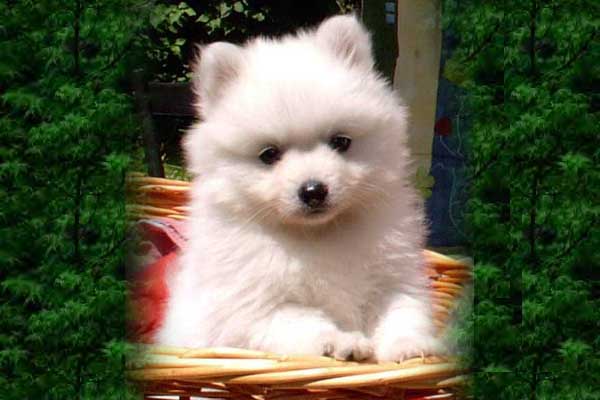 In Scandinavia and England the Japanese Spitz is common. In Germany there are only a handful of breeders and approximately 30 puppies are born each year.