Has a height at wither between 30-40 cm and is seen as the typical Spitz size.

It was this size variation that was the standard for the normal Spitz in previous centuries, and was used as a guard dog by artisans, peasants, wagoners and the lower classes. 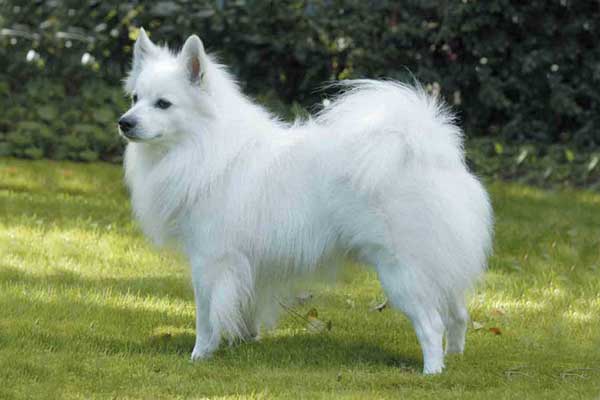 Due to its spirit, loyalty and guarding qualities it has defined the images of the German Spitz to this day. The Medium Size Spitz has been immortalised in paintings and magazines and the works of poets, although not always in a positve light.

Which is also the reason that this breed was not officially recognized by the German Spitz Club until 1969.

This breed has recently seen a big increase in popularity, especially the white colouring has found new supporters. Today the Medium Size Spitz is bred in the colours black/brown, white, orange, grey shaded and "other colours". Other colours includes creme, creme-sable, orange-sable, black/tan and particolour. Particoloured Spitz must be mainly white with black/brown/grey or orange patches distributed over the whole body. 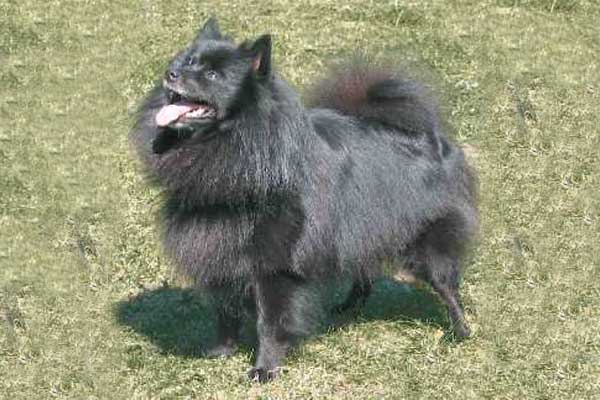